The Warren Commission, Postmodernity and the Rise of Conspiratorial Thinking in America

The era of post-modernity has completely changed the way that we see, recognize and question the world, and what we accept to be true. During and after the 1960s many witnessed the rise of a greater multiplicity of local narratives. Prior to this, the grand narratives of the past, such as religion, the Enlightenment, and science were taken as whole, singular truths. However, such metanarratives tend to ignore the individual experiences that do not fit neatly into categories constructed by major institutional authorities. This disconnection from the personal pushed more people to doubt, in favour of the narrative(s) where the Self is visible and heard. It can be argued that this revolution in thought, and meaning and narrative-making in America grew after the assassination of President John F. Kennedy in 1963. By examining Jean-Francois Lyotard’s theory of postmodernity, and those who expanded on his ideas, we can highlight how the assassination of JFK marked the onset and rise of the postmodern conspiracy theory. This includes the deconstruction of trust, the breakdown of “objective” reality and identity markers as well as the use of new mass media technologies, such as the film camera and the television. 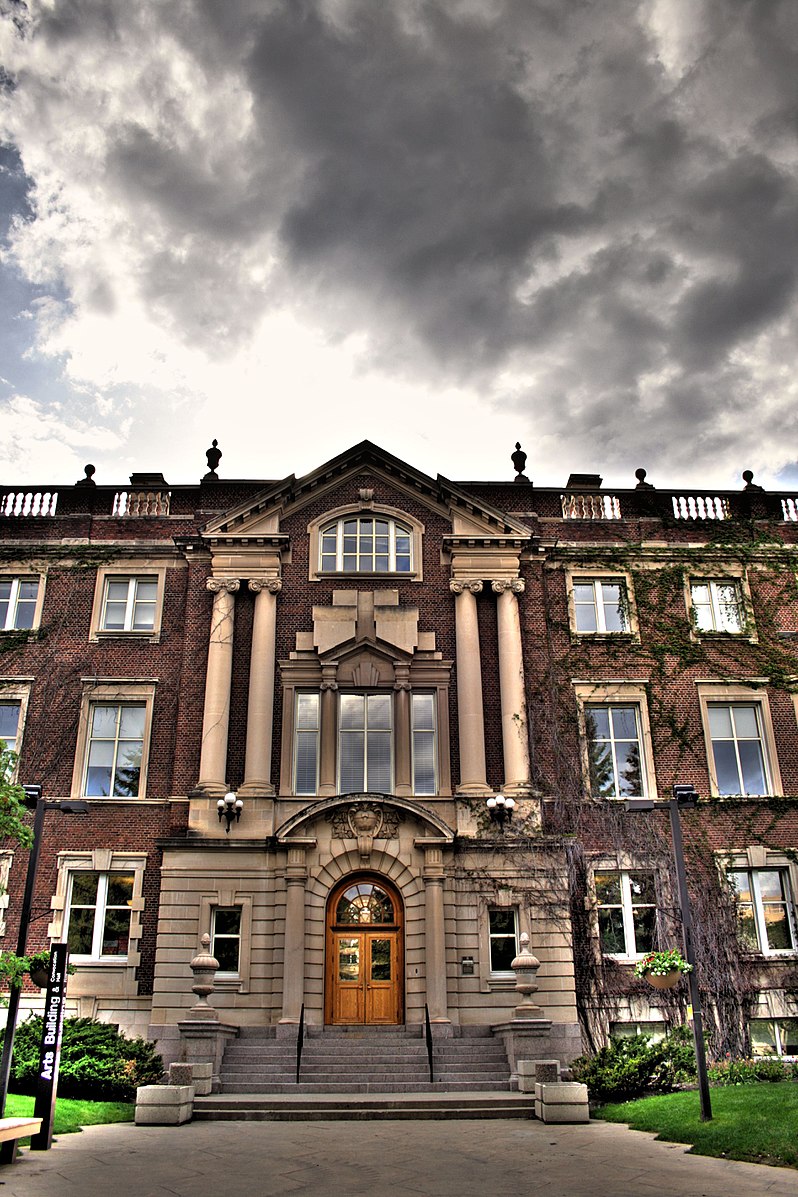