The Impact of the Flexner Report on Sectarian Medical Schools 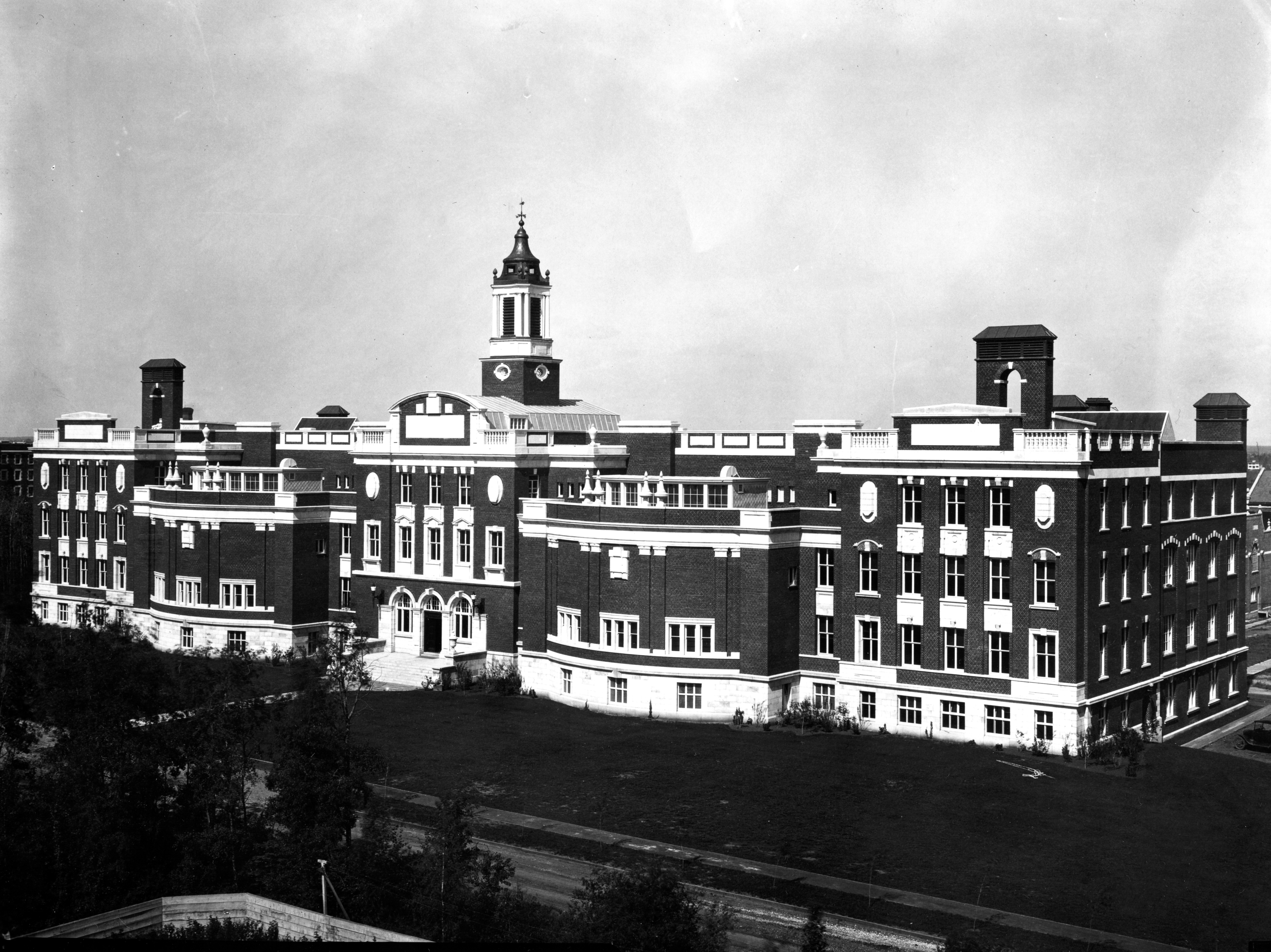