A Diabolical Martyrdom: Urbain Grandier, the Transgressive Outsider, and the Surrogate Victim in The Possession at Loudun

Throughout the 1630s, the town of Loudun, France, is gripped with an ongoing crisis of demonic possession that involves every member of the community.  As historian Michel de Certeau demonstrates in his book The Possession at Loudun, the townsfolk express and attempt to expel their anxieties through a surrogate victim: Urbain Grandier, the priest of Saint-Pierre-du-Marché, is judged and executed as a sorcerer.  In doing so, the Loudunais seem to closely follow the framework constructed by René Girard in his book The Violence and the Sacred for understanding the surrogate victim and their role in ritual sacrifice.  A transgressive stranger to the community, here Grandier, is symbolically purged, and with him all their sins, fears, and worries.  Grandier’s death, however, does not end the violence.  This paper will bring the works of de Certeau and Girard into dialogue in order to better understand the position of both Urbain Grandier and the exorcist Father Surin in the demonic possession at Loudun.  Although Grandier seems to be a perfect Girardian transgressive outsider and sacrifice, his death does not restore balance to the community; instead, the enigmatic Father Surin must also take on many characteristics of the surrogate victim in order to end the troubling events. 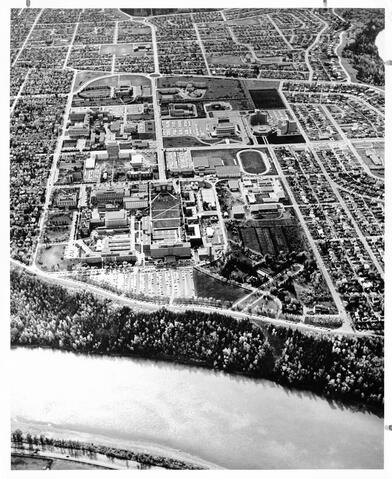