The Constitutionality of Prorogation

At 10:20 a.m. on 4 December 2008 — some forty minutes after Prime Minister Stephen Harper entered Rideau Hall to request that the Governor General, Michaëlle Jean, prorogue Canada’s fortieth Parliament — the media re- ported an exciting development: the front doors opened. Reporters began to speculate that the meeting had been decisive, and an anxious na- tion awaited the Prime Minister’s appearance to announce the Governor General’s decision. But then, other than the descent of a few er- rant snowflakes, nothing happened. “It’s been 6 minutes since you reported the front door opened — what’s going on over there?” a des- perate commentator pleaded on the National Post’s live blog.2 For over thirty minutes the doors remained curiously ajar, and then — at 11:01 a.m. — they closed. When the Prime Minister finally did emerge nearly an hour after that, having spent a total of two and a half hours inside Rideau Hall, he informed Canadians that the Governor General had agreed to follow his advice and prorogue (or suspend) Parliament until 26 January 2009. 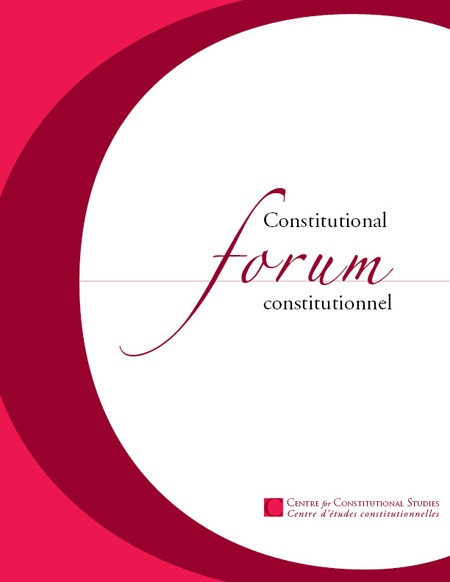