Declarations of Invalidity in Superior Courts

Section 52(1) of the Constitution Act, 1982 empowers courts to declare unconstitutional laws that are inconsistent with the Constitution “to the extent of their inconsistency.”1 Section 52 is a powerful tool in the hands of judges. For example, a claimant need not be directly affected by an unconstitutional law to raise a challenge to that same law,2 and once a court declares a law invalid under section 52, the law is effectively removed from the statute books.3

A key question is whether such a declaration, issued by one judge of a multi-member lower court, binds another judge of that same court. This phenomenon can be broadly described as “horizontal stare decisis.”4 But the Supreme Court has only explored horizontal stare decisis in the context of revisiting its own decisions.5 It has never opined on whether there is something special about horizontal stare decisis in lower courts, especially involving constitutional declarations under section 52; specifically, whether one judge is bound by another judge’s declaration of invalidity. This issue was directly confronted in the McCaw case at the Ontario Superior Court.6 Faced with a previous section 52 declaration of invalidity issued against section 33.1 of the Criminal Code, Spies J found that she was bound by that declaration. Accordingly, she found section 33.1 unconstitutional.

In this short paper, after reviewing the salient facts of McCaw, I argue that Spies J’s ruling is broadly consistent with Supreme Court constitutional remedies doctrine, which is basically formalist in nature and permits no discretion on the part of judges to depart from the binding effect of a section 52 remedy. I then deal with two objections to this position. Ultimately, while one can question the coherence of the Supreme Court’s doctrine, McCaw represents a defensible application of it. 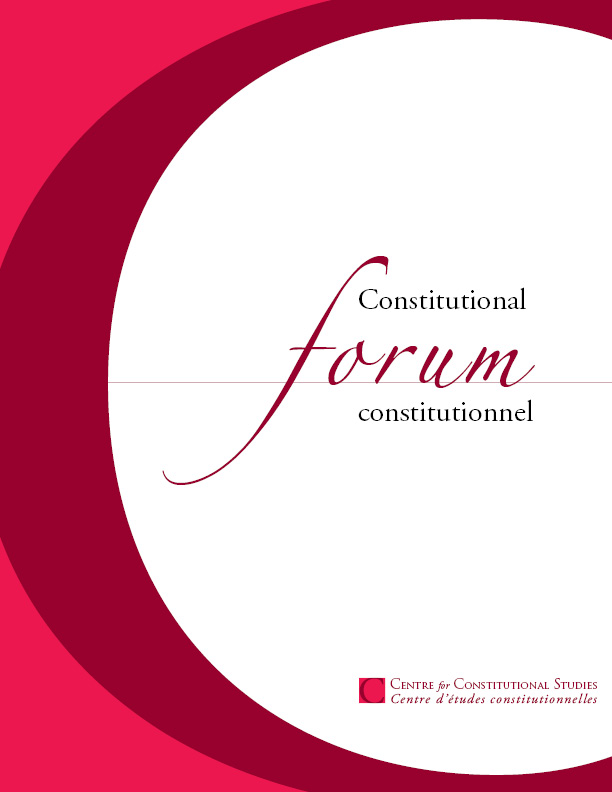