Rasāyana in Classical Yoga and Āyurveda

The present chapter deals with rasāyana in the discipline of Yoga. More specifically, it focuses on the meaning of the word rasāyana in the Pātañjalayogaśāstra (PYŚ, late fourth or early fifth century CE), the oldest surviving Sanskrit exposition of Yoga as a soteriological system of thought from a Brāhmaṇa perspective. By interpreting the two difficult and slightly obscure text passages of the PYŚ that mention rasāyana in the light of its older commentaries and on the basis of additional references to rasāyana and related conceptions in early classical āyurvedic and upaniṣadic literature, the chapter concludes that for Patañjali rasāyana was a magically longevity potion prepared from unidentified herbs. The PYŚ neither refers to rasāyana as a branch of Āyurveda nor to alchemy. Some commentators of the PYŚ, however, interpret Patañjali's mentioning of rasāyana differently. While Vācaspatimiśra in the later half of the tenth century follows the PYŚ closely, the eleventh-century commentator Bhoja relates rasāyana to alchemy. Finally, the eighth-century (?) commentator Śaṅkara relates Patañjali's rasāyana to Āyurveda. Even though this interpretation is probably at odds with the PYŚ, it is not at all a far fetched, since the obtainment of various superpowers played an important role in āyurvedic rasāyana from the time of earliest sources onwards. 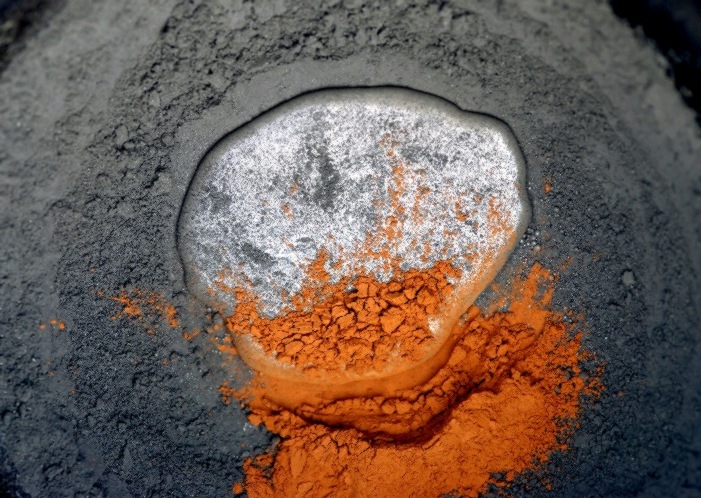