While early canonical Jain literature may well justify the assessment that some scholars have made about the Jains’ stoic resistance to medical aid, later post-canonical Śvetāmbara Jain texts reveal in fact a much more complex relationship to practices of healing. They make frequent references to medical practice and the alleviation of sickness, describing various medical procedures and instruments and devoting long sections to the interaction between doctors and monastics as issues that a monastic community would have to negotiate as a matter of course. The amount of medical knowledge — indeed fascination with healing human ailments — evident in these later texts invites us to pause before concluding that pre-modern Jain monastic traditions were disinterested in alleviating physical distress. It seems that, on the contrary, the question of when and how to treat the sick within the community emerged as a central concern that preoccupied the monastic authorities and commentators and left its mark on the texts they compiled. Moreover, from the early medieval period onwards, Jains enter the history of Indian medical literature as authors and compilers of actual medical treatises. In what follows, I try to trace this historical shift in Śvetāmbara Jain attitudes to medicine and healing, from the early canonical texts to post-canonical commentaries on the mendicants’ rules. Specifically, I focus on the treatment of medicine in three monastic commentaries composed around the sixth and seventh centuries CE. 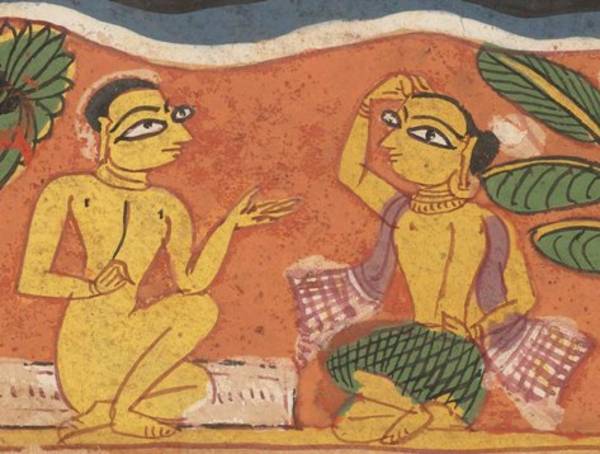 Authors are permitted and encouraged to post their work online (e.g., in institutional repositories or on their website) prior to and during the submission process, as it can lead to productive exchanges, as well as earlier and greater citation of published work (See The Effect of Open Access).
Information

HSSA publishes the latest international research in the history of science in South Asia.  Submissions to HSSA are peer-reviewed by senior professionals in the history of science.  Authors are not charged any article-processing fee and authors retain the copyright of their work, releasing it under a Creative Commons BY-SA license.  HSSA provides immediate open access to its content on the principle that making research freely available to the public is the most effective way to support the growth of knowledge.