Justice Côté in 2019: Great Dissenter, Voice of the Court, or Both?

This article analyzes quantitative data extracted from decisions of the Supreme Court of Canada as a way to provide a picture of the year 2019. More precisely, this paper focuses on Côté J. and her contribution to the Court. It also looks at the Court’s trends in 2019 with a gender lens and thus expands on existing literature. Guided by two hypotheses, the article divides its analysis into three parts, which each examine a specific topic: dissents and concurrences (3.1), frequency of agreement (3.2), and majority authorship (3.3). The first hypothesis suggests that Côté J. is more likely to dissent and less likely to agree with her colleagues (measured through the frequency of agreement and participation, or lack thereof, with majority reasons). The second hypothesis builds on the first one and proposes that Côté J. is less likely to author a majority opinion. The first hypothesis found validation, whereas the second did not. While it is true that Côté J.’s contribution to the Court in 2019 can be examined through her dissents, we should note the following nuances: she (1) shared the top of the dissenting chart with Brown J.; (2) dissented in only one of the oral judgments in which she took part; (3) was chosen by the Chief Justice to be the voice of the Court for half of the unanimous decisions; and (4) had a majority authorship rate akin to her colleagues’ average. Finally, given our sample size, we could not conclude that gender had a definite impact either on concurrences and dissents, frequency of agreement, or majority authorship. This does not mean that no gender-related data is discussed in this paper. 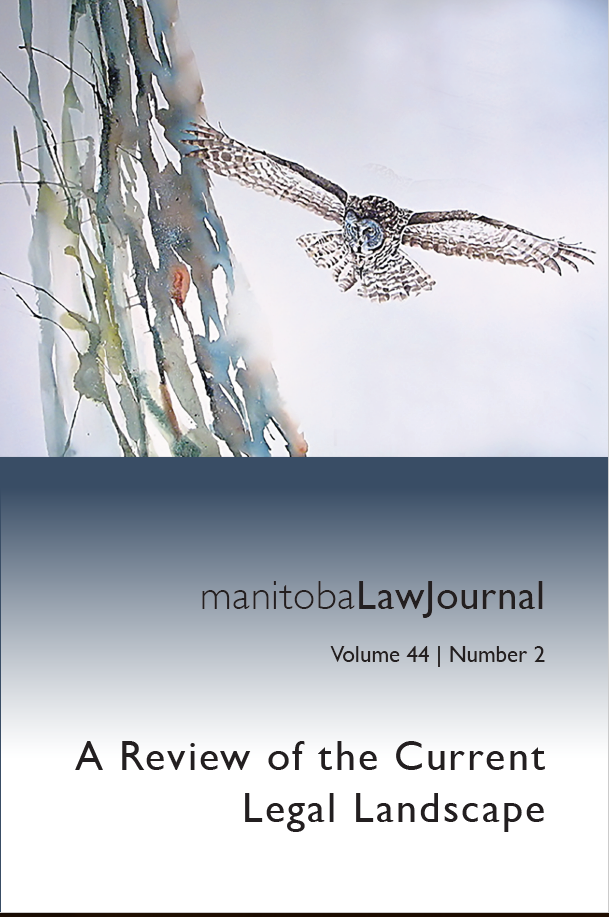