A Deposit in a Pre-Incorporation Transaction is Still a Deposit: A Comment on Benedetto v 2453912 Ontario Inc

In Benedetto,the promoter of a pre-incorporation transaction argued that a deposit had to be returned to him when the transaction did not close. His reason was that there was language in the agreement to indicate that he was invoking the protection of subsection 21(4) of the Business Corporations Act (Ontario).The Court refused.

While I agree with the ultimate result in the case, there are three basic issues that will be considered in this Comment. After laying out the reasoning of the Court of Appeal (in Part II), I turn to a fundamental concern that lies at the heart of my discomfort with this ruling, namely, my view that any deposit is inextricably intertwined with the contract that provides for it. This runs directly counter to the reasoning provided by the Court of Appeal (the focus of Part III). In Part IV, I suggest that there is a more direct route to deal with the issue of deposits in pre-incorporation transactions that use language that is reasonably considered a subsection 21(4) inclusion. Essentially my argument is three-fold. The first argument is one of contractual interpretation. Drawing upon both recent case law from the Supreme Court of Canada, as well as older case law from other courts, I suggest that a proper interpretation of the contract at issue (and others like it) would have led to a narrow interpretation of the language of the subsection 21(4) inclusion. Narrowly construed, the inclusion does not force the payment of the deposit, but also does not mandate its return. Second, the tort of deceit may also have a role to play here. I then suggest that there was in fact a third route that would have allowed the Court to refuse to return the deposit, namely, the law of restitution. Finally (in Part V), I will review the academic commentary that immediately followed the release of this judgment, suggesting that the Court of Appeal’s conclusion was problematic. I will suggest that the commentary, which criticizes the Court of Appeal, is itself flawed. 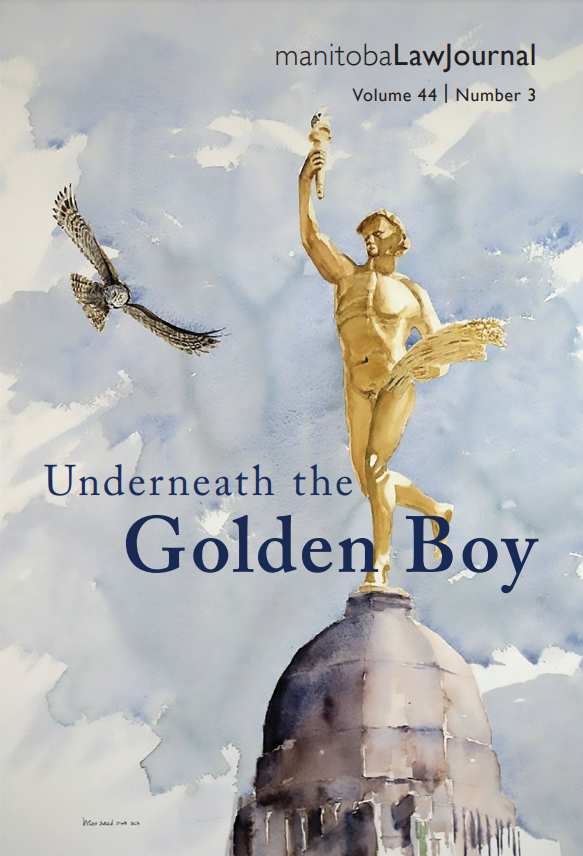