Gameplay as Foreplay at a Medieval Indian Court

This study focuses on the singular courtly game of phañjikā described in the 12th-century Mānasollāsa attributed to King Someśvara III of the Western Cālukya Empire. It shows that phañjikā belongs to the family of cruciform race games, which also counts the famous games of caupaṛ and paccīsī among its members. Phañjikā, however, predates the earliest evidence for both of those games by several centuries, and should therefore be considered an early indication of the popularity that cruciform race games would come to enjoy in elite and royal households from at least the 15th century onward. The study also shows that phañjikā did not enjoy the same status at court as other board games, such as chess and backgammon, also described in the Mānasollāsa. It was primarily associated with the women at court, and only engaged in by the king for the pleasure of witnessing the passionate emotion that it stirred in them. Based on the low status of the game, and the prevalence of race games in all levels of society, the study argues that phañjikā was likely an elaborate courtly adaptation of a simpler folk game. This would explain its absence from the literature outside the Mānasollāsa, as well as its many correspondences with a wide range of cruciform, square, and single-track race games only documented in more recent sources. The study suggests that more scholarly attention should be paid to the regional literatures of India, as they developed in the first half of the 2nd millennium CE, for a more detailed understanding of the early history of medieval Indian race games to be arrived at. 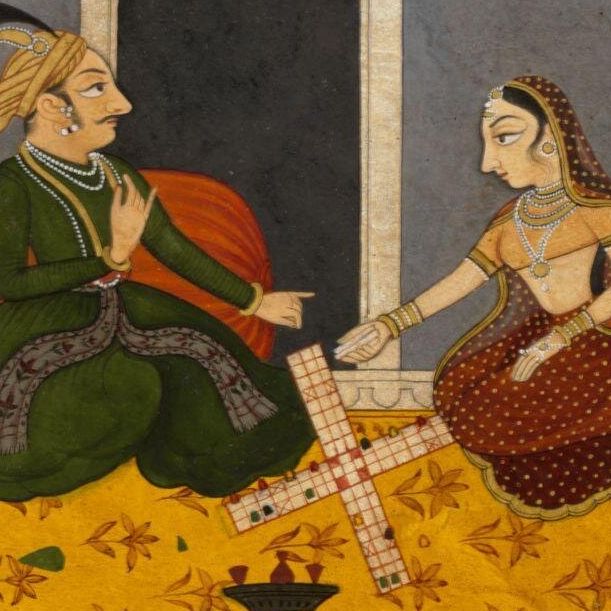