The witch-hunt of the Burgundian town of Arras in 1459-1460 was the first large- scale, state-sponsored witch-hunt of Western Europe. However, immediately following this witch-hunt we still find evidence of a reluctance to accept the realities of witchcraft among the populace, made plain in the official appeal record of the accused Seigneur Colard de Beaufort at the parlement de Paris. Scepticism of this kind stirred the Dominican cleric Johannes Tinctor out of retirement to write a vicious demonological treatise to convince the courts of Burgundy and France of the existence and dangers of a sect called vaudois, a term that had come to refer to witches. This essay closely examines Tinctor's heavy use of crusading imagery in his Invectives contre la secte de vauderie to justify and rationalize his arguments for duke Philip the Good of Burgundy and his court, a court renowned for consistent but empty promises of crusade and an elaborate culture bloated with an idealized infatuation with chivalric virtue and romance. In the autumn of the middle ages, when the traditional eastern crusade against "Saracens" had become frustratingly difficult to organize, what could be more appealing to a court so starved for crusade than a cry for war against an even greater enemy hiding amongst the populace, threatening Christendom from within? 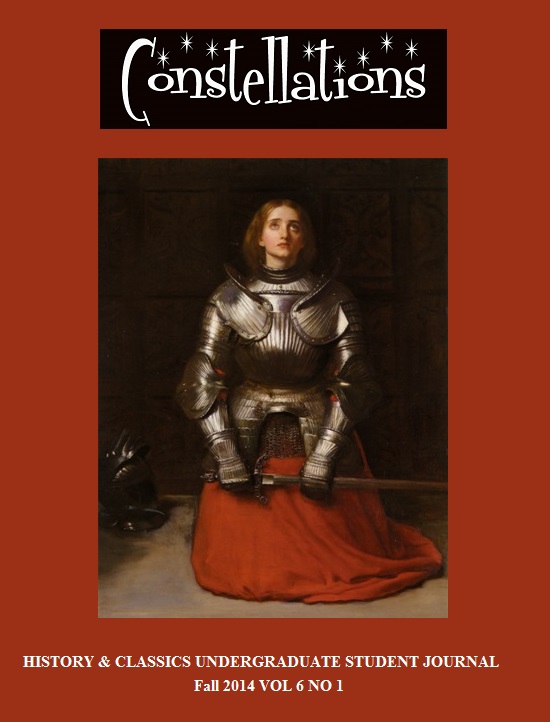